I have previously posted on my blog many pictures of the Kaserne as it is today.  It is still changing with many new houses completed since last early summer.  This time, though, I am posting pictures of the Kaserne as it was in 1994 before the buildings were torn down or changed and almost before the weeds started to grow.  I took these not long after Canadian Forces Base Lahr closed officially. 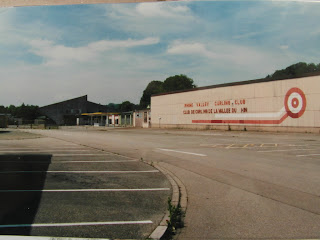 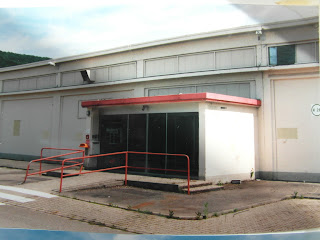 ﻿
Along the main street﻿ 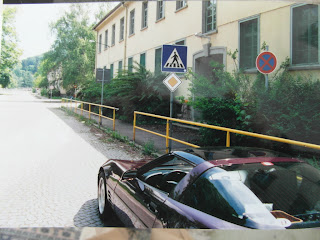 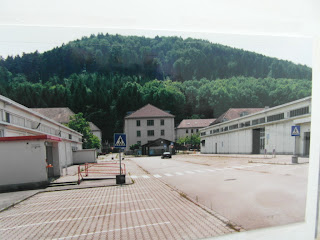 The picture below is from the newspaper in 1993.  Gate guard checking cars.
﻿
﻿ 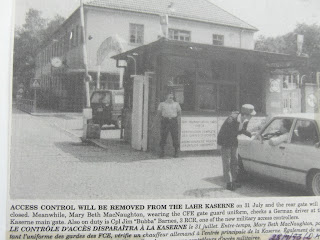 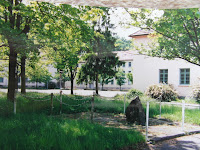 
﻿
﻿
I can no longer remember what the buildings were in many of the pictures .  Some of you will.  The picture directly below is of the former Brigade HQ on the right and on the left, the building which had AJAG and the Command Surgeon.
﻿
﻿
﻿ 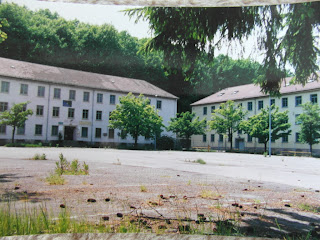 Some areas were closed off in 1994 as you can see. 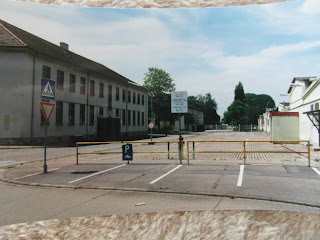 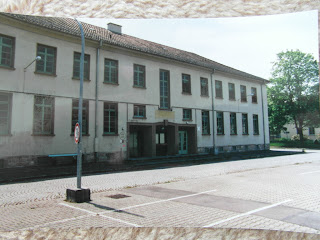 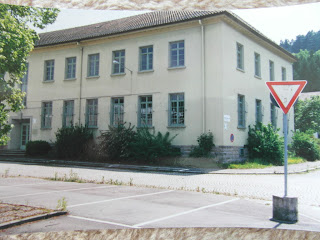 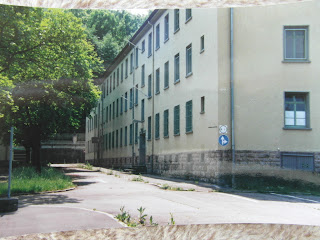 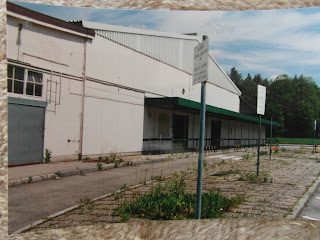 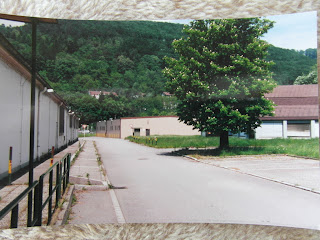 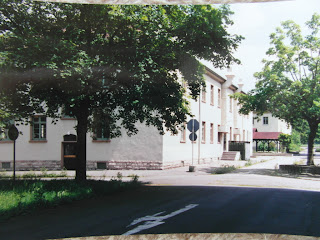 And who could forget the gas coupons? 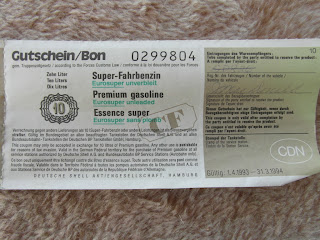 My next blog post will have pictures of the Black Forest Officers' Mess Closure events and a few other events during the summers of 1993 and 1994.
﻿
Posted by Janet MacDonald at 8:07 AM